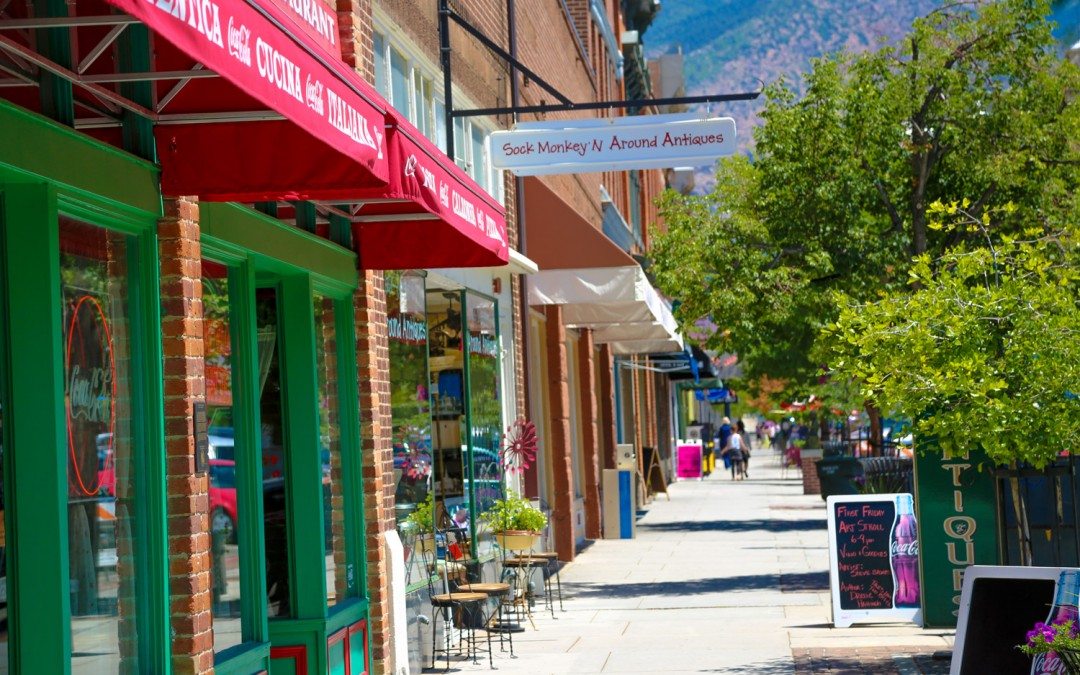 Anyone that wanted to cross the Rocky Mountains  had two travel options, plane or train.  A plane trip was too expensive for most, even celebrities.  Most people rode the train and for almost 100 years were guaranteed to stop in Ogden UT. Along the Transcontinental railroad and the closest major city to The Golden Spike (Promontory Point) Ogden became a major hub.  Young Walt Disney traveled to New York in 1926 to fight to keep his creation Oswald the Lucky Rabbit, which he lost. On the train ride home his wife, Lillian Disney, recommended renaming one of Walt’s other creations from Mortimer to Mickey.  Yes, that happened on the Transcontinental railroad and is only a small piece of history that passed through Ogden.

Today Ogden UT is a live and vital city who’s downtown is fantastic for restaurants, train museums, and quaint shops.

Our family loves having a “Train Day” at least once each year.  We drive to the closest light rail station and take the rail all the way to Salt Lake City’s transportation hub where we transfer to FrontRunner and ride the rail to the end of the line.  There you’ll find Ogden UT and the amazing Union Pacific train museum (actually three museums in one).  We enjoyed looking at the shops up and down the road and eating a the local bakeries and restaurants. 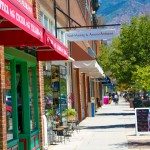 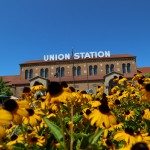 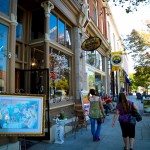 If you’re looking for a great place to eat, there are definitely plenty of restaurants to choose from.  Our favorite is Rovali’s Ristorante Italiano.  I think they have the best Italian food around!  Our kids certainly think so!  The food is reasonably priced and the ambiance is incredible.  The staff is also very friendly and love to make the kids feel at home.  There is a variety of other food as well- sushi, pizza, Asian, old-fashioned cooking, etc.

Shopping is part of the experience in downtown Ogden UT.  Our family enjoys strolling down the streets and walking through the antique, jewelry, and toy shops.  Now, the toy shops are more traditional toys- not like your local Toys R Us.  There’s even a shoe store that appeals more to the younger generation- maybe even designer-oriented.  We were able to purchase a pair of shoes there because Becca’s flip flops tore while walking around downtown.  We managed to get a pair of poorly made shoes and they started to tear within one hour.  The store let us return them and switch them out for a different pair even though they had been worn some.

Union Station train museum is entertaining and educating for all ages.  There’s a mock-up train engine where the kids (or adults) can be a train engineer/conductor.  They try to teach crossing safety, construction of the transcontinental railroad, and so much more.  Perhaps you are a fan of model trains.  There are even a few model trains that run through several rooms throughout the museum.  Parker loves to chase the trains from room to room.   Just outside of Union Station are real locomotives used nearly a century ago.  Unfortunately, climbing on these incredible machines are out of the question.  But you can walk through the stock yard with multiple locomotives on display.  Also, there are two to the north of Union Station that are available to climb on and take photos.  Also inside Union Station, there is a Browning gun museum, an antique car museum, and a Utah cowboy and western heritage museum.  With a purchase of a family day pass for $15, up to two adults and eight children can get in to all four museums. 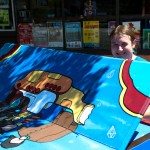 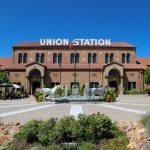 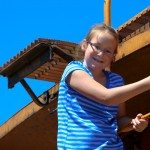 There are a few places to park and walk downtown.  However, we recommend taking the Front Runner up to Ogden UT and getting on/off north of Union Station.  Buses are also available for transport.

Whatever your reason for visiting Ogden UT, spend some time downtown and enjoy the simply-designed yet elegant streets, shops, and restaurants and see for yourself what a jewel it is.  For more information about downtown Ogden UT, visit their website at VisitOgden.com or for more information about Union Station, visit their website at TheUnionStation.org. 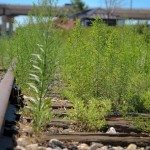 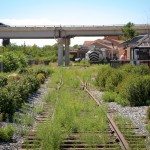 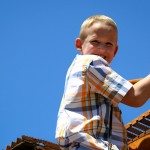 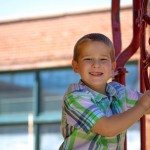 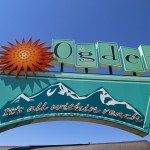 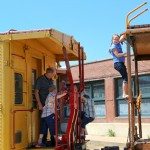