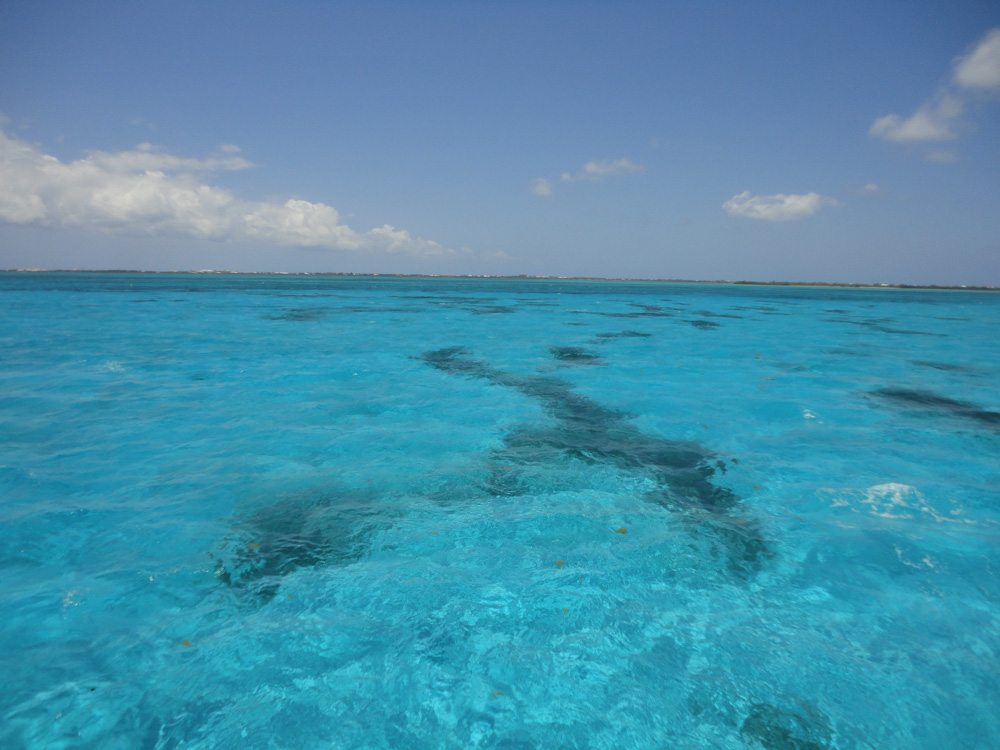 The Wesley’s spent a day in Grand Cayman.  We were visiting via Carnival Cruise Line.  However, our excursion was canceled and we quickly signed up for a “snorkel with the sting rays” event.  My wife was terrified.  We were bused from the cruise terminal to a tour group’s facility.  Since we booked through Carnival I don’t even remember the name of the tour group so I can give them the credit they deserve.  We took a relatively short boat ride out to the edge of Cayman’s bay.  Here the water breaks along an invisible line.  They gave us instructions on how to snorkel in this area and helped some with their gear.  The boat we were on had a set of stairs that carefully took you in and out of the water.  We liked that. We loved snorkeling but Tammy had a hard time getting the snorkel and mask to fit properly.  Plus she kept fighting the salt water.  We also had a hard time keeping the snorkel pointing upwards and our fins on.  We eventually decided (for the next trip) to bring our own gear.  Sure it takes up a lot of space and luggage weight… but there’s no comparison between a simple bent pipe called a snorkel and a snorkel that you can buy from your local sporting goods store.  Of course this had nothing to do with the tour company.  We were grateful for the equipment.

After exploring the coral and life we were brought back aboard and made our way to a “stingray city” sandbar area.  I’ve learned that there are several of these in the Caymans.  One of them is high enough for people to walk on.  This one, for snorkelers, was deeper.  Not much coral in this part of the bay.  The stingrays have become domesticated over the decades of visitors.  We learned how to handle them properly.  They spent time explaining stingrays and the bay itself.

After the tour was over the taxi driver offered to drop anyone interested off at Seven Mile Beach.  We had plenty of time left.  We had never been on such a beautiful beach.  We walked several miles (at least it seemed like it in the sand) and marveled at the resorts, restaurants, and surf.  It was beautiful.  It’s hard to choose which one we liked more.  Thankfully we were able to do both.

We weren’t in a hurry to get back to the ship but we did want to beat the crowds.  We were dry after snorkeling so, after a few miles of walking, we caught a taxi back to the cruise terminal.  We spent quite a bit of time walking around, shopping and taking in the sites.  We even went by a bank and asked what it would take to open an account there… yes, we did.  We also had them exchange about $5 USD to Cayman Island Dollars as cheap souvenirs for the kids. We travel too many places to bring a toy or something back for each kid from each location.  Coins and dollars are small and cheap.

Eventually we finished off the long and adventurous day with a coconut drink and dinner on the cruise ship. 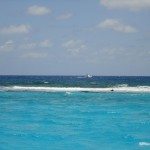 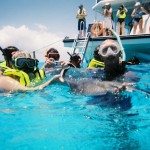 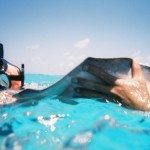 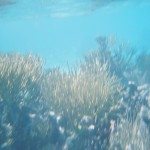 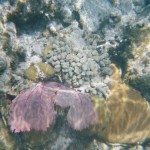 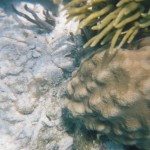 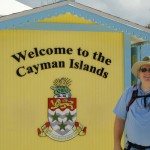 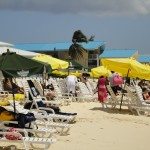 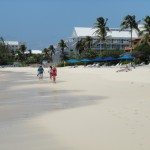 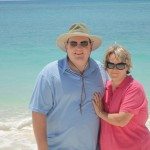 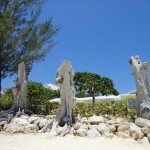 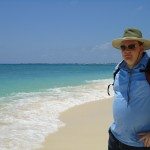 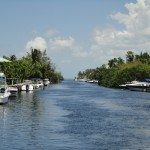 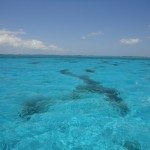