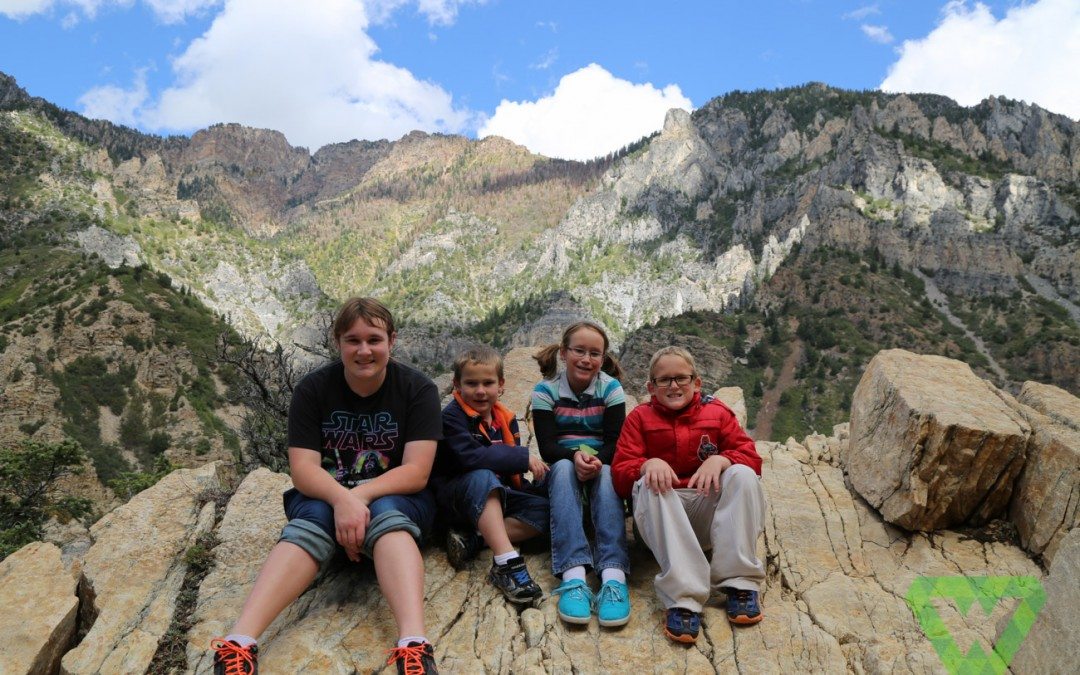 Mt. Timpanogos boasts it’s beautiful splendor as it stands in the spotlight among the American Fork Canyon.  Opened to the public in the early 1900’s, it serves as a constant reminder of the delicate nature of the formations found in the cave.  Since it’s opening, conveniences have been put into place to make the tour more comfortable and safer- i.e. stairs, tunnels, bridged walkways.

The hike to the cave entrance is 1.5 miles.  Although the path to the cave is paved for the visitor’s convenience, it can still be tough and even physically strenuous at times.  The hike itself ascends in about 1100 feet of elevation with a steep winding trail that scales the mountainside.  Plan to spend about an hour to hour and a half to comfortably reach the cave entrance.  There are a few benches to pause and rest.  Due to history of rock falls, there are marked areas along the trail where you are warned to NOT stop.  These sections are identified with a solid yellow line that extends along the middle of the path. 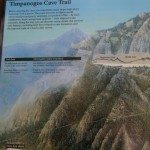 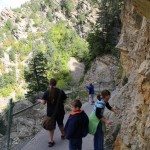 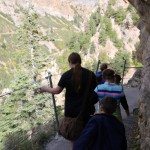 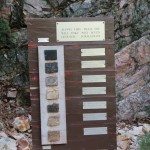 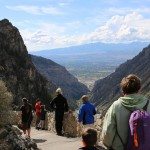 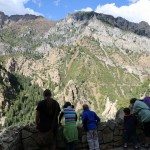 Bringing water is a must!  It’s imperative to stay hydrated while on the trail.  The only source of water is at the base of the trail- the visitor center.  So, bring one or two water bottles with you to drink along the way.   Consider bringing snacks along too.  Eating and drinking in the cave are not permitted but you should have plenty of time to take a break before the tour begins.  Also, there is a pit toilet at the top of the trail just before the cave entrance.  Besides this facility, the only other option for restrooms is at the base of the trail in conjunction with the visitor’s center.

The cave tour is opened May through September.  Check out the website before visiting to verify that it’s opened.  If you are interested in learning more about caving, there is a different tour available.  Again, check the website for more information: http://www.nps.gov/tica/index.htm 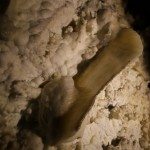 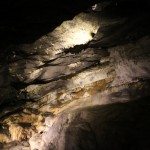 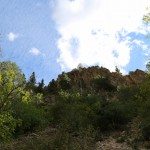 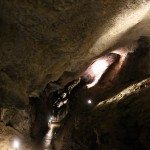 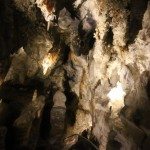 The tour takes about an hour.  It takes you through three caves: Hansen Cave, Middle Cave, and Timpanogos Cave- each with manmade tunnels bridging each room.  The ranger spends a fair amount of time describing the intricacies of each cave.  He/ She also spends lots of time answering questions- answering them on a basic level so even the younger child can understand and learn.  Because of the steep inclines, stairs, and tight crevices that you have to maneuver through, you should only bring a small backpack.  Flash photography is allowed but no tripods or monopods.

We like to take advantage of the Jr. Ranger Program offered at Mt. Timpanogos Visitor’s Center.  The kids take a booklet and answer questions or do activities that pertain to Mt. Timpanogos.  They are required to complete at least 3 pages in the book, pick up trash, interview a park ranger or watch a video, etc.  Once those are completed and checked, a ranger will do a pledge with the child and sign off on it.  As a reward, he or she will receive a certificate and a badge or patch acknowledging the Jr. Ranger status. 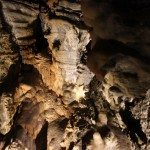 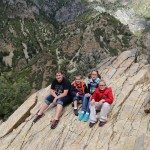 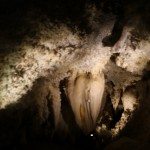 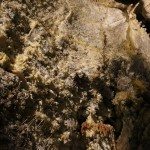 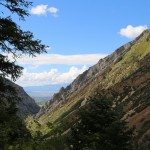 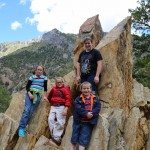 Regarding apparel and shoes, any clothes, boots, or gear (including cameras) that have been in any other cave or mine at any time are prohibited.  This helps protect the bats found in the cave.  Also, funny story about the shoes!  We made a split second decision to take the tour and were not at home when we made that choice.  Parker was wearing shoes that light up.  They were not actually conducive to a tour that was partially in the dark.  Just keep that in mind before sending your kids in the cave.

We really enjoyed the tour and the hike to and from the cave.  Even our short-legged Parker was a trooper and had a great time.  It’s definitely worth taking the tour.  We recommend taking the tour in the fall because it’s not as hot and it’s not as busy.  The National Park Service actually advises all persons interested to get a reservation up to 30 days prior to the tour.  You can obtain a ticket at a visitor’s center.  Bring a camera and enjoy nature’s captivating formations. 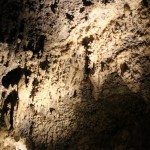 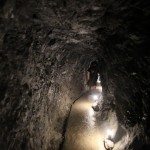 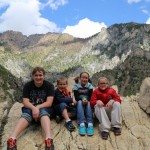 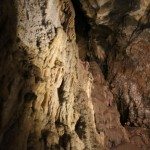 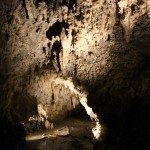 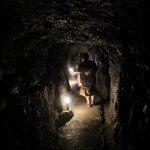 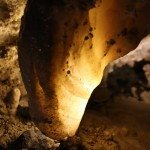 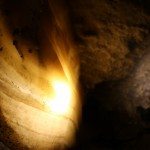 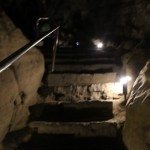 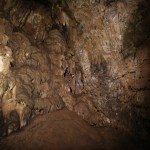 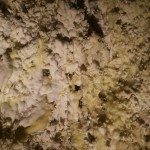