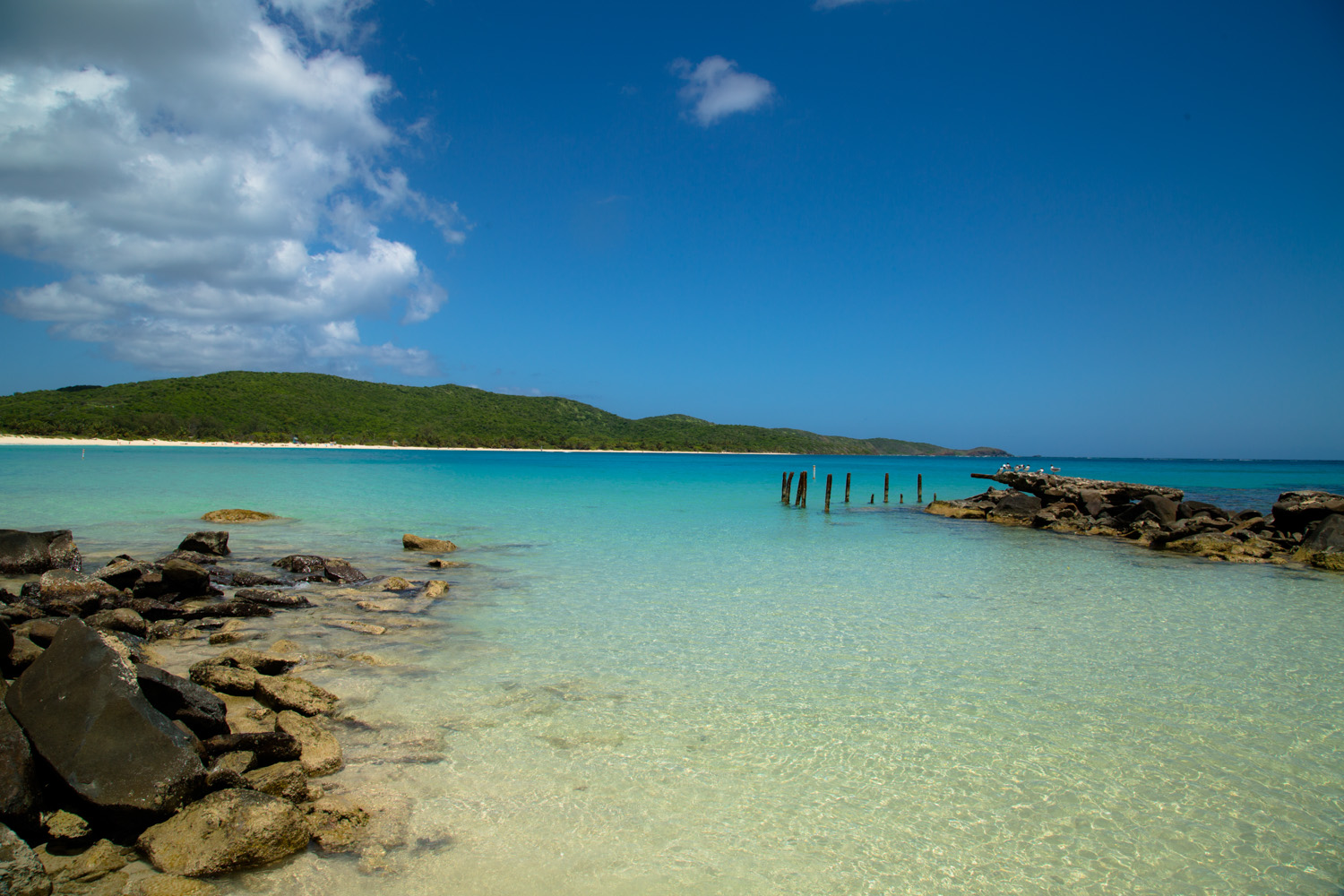 Consistently voted on “Top Beach” lists throughout the Caribbean and the World, Flamenco beach is located North on Culebra Island about an hour boat ride from Puerto Rico, USA.   Check out our other Puerto Rico videos: Old San Juan Historic Ponce... 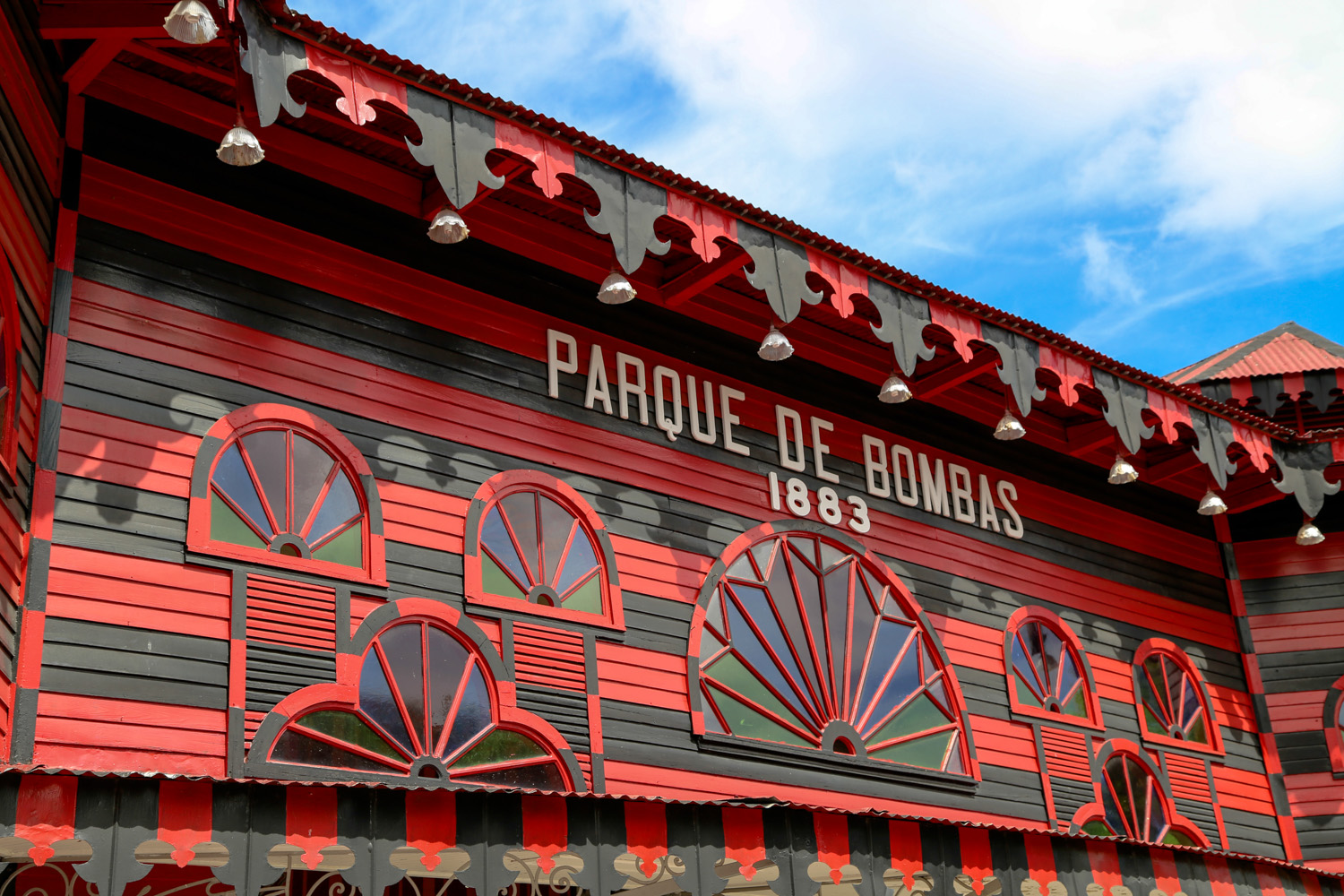 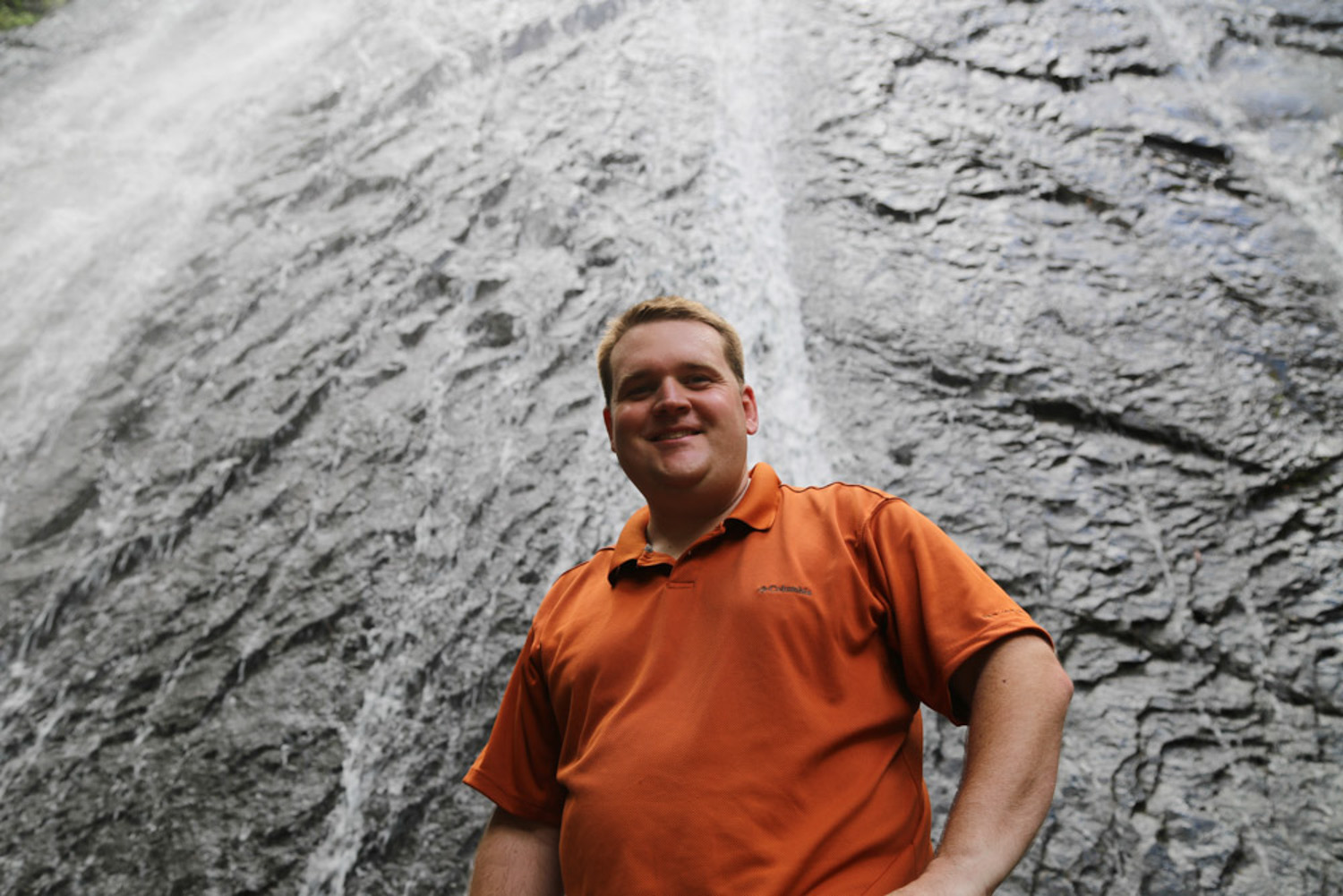 The only Rain Forest maintained by the US National Parks service, El Yunque is an amazing site from almost anywhere on the island. Check out our other Puerto Rico videos: Old San Juan Culebra Kayaking a Bio Bay Arecibo Observatory Historic Ponce  ... 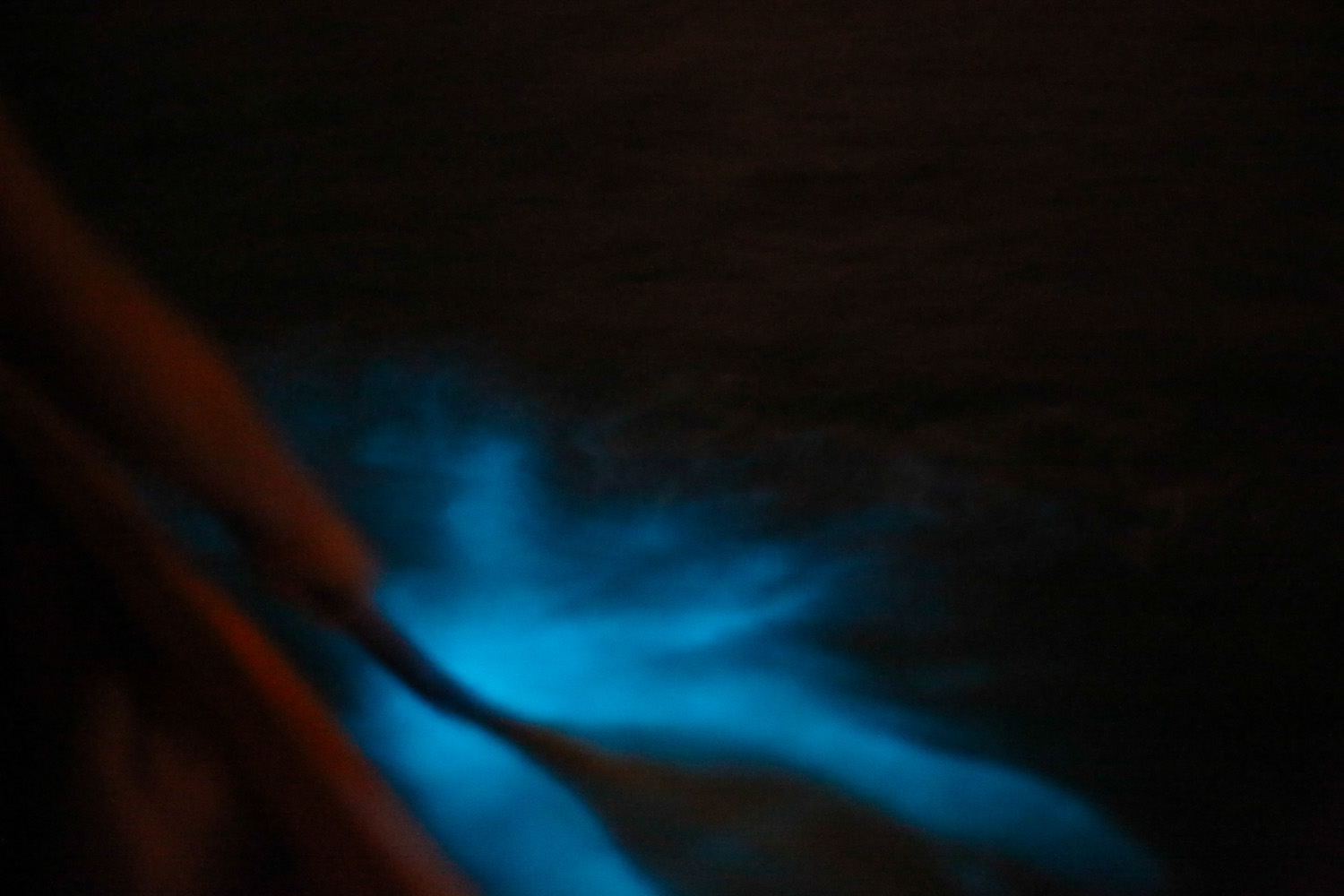 There are many Bioluminescent Bay tours in Puerto Rico.  Some for the main island, others for Vieques.  If you have a chance to see a Bio Bay understand that its a “once in a lifetime” type event. Check out our other Puerto Rico videos: Old San Juan... 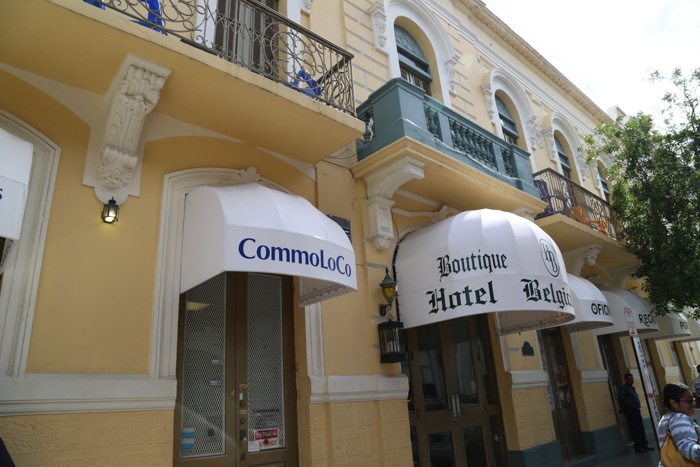 After calling all of Ponce’s “traditional” hotel chains a friend recommended the Hotel Belgica. I checked Trip Advisor and was turned off by a negative review for the hotel. I’m not usually so persuaded by a single bad review but I was tired... 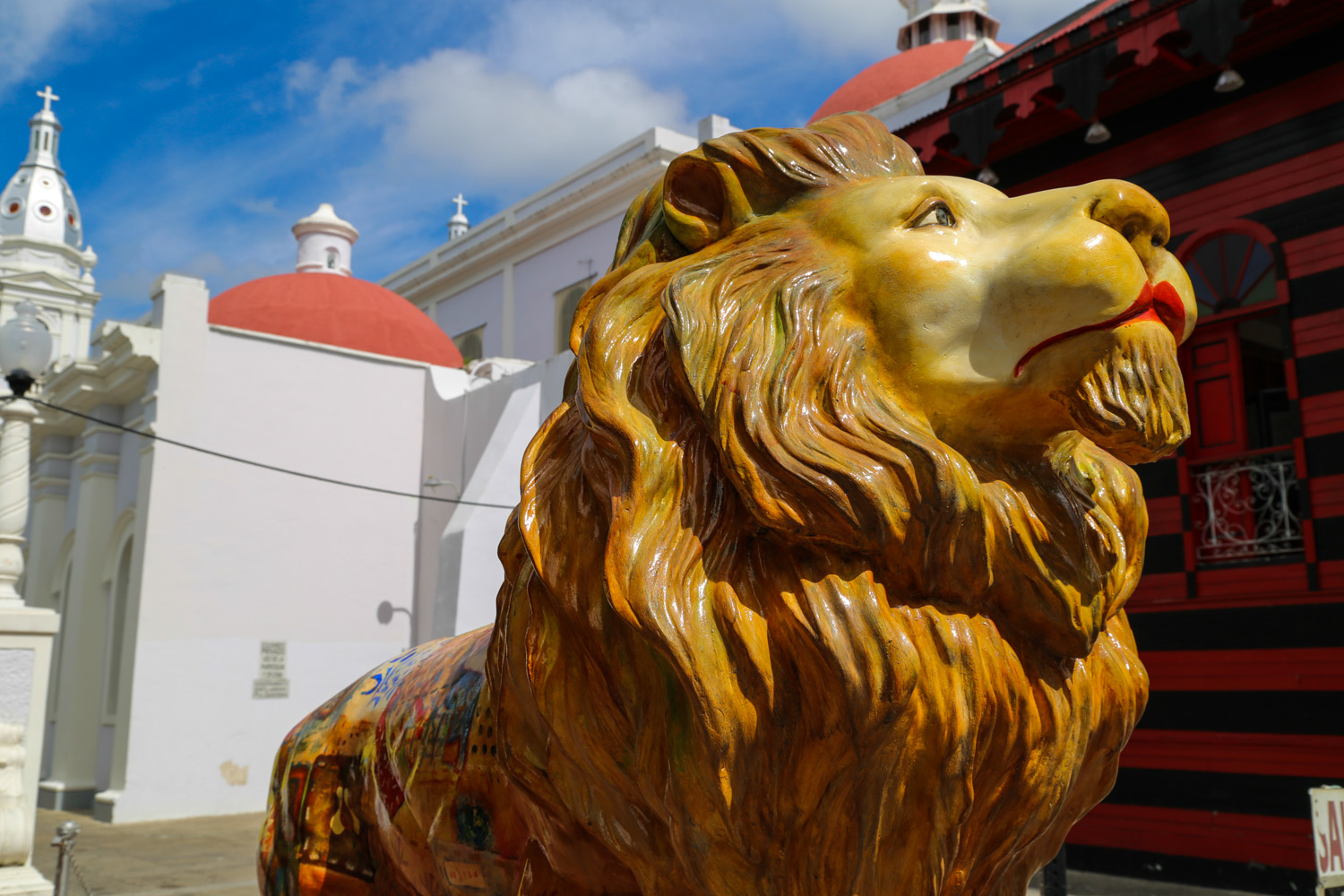 Ponce is a beautiful town that makes you feel like you’ve stepped into a part of Europe. Check out our other Puerto Rico videos: Old San Juan Culebra Kayaking a Bio Bay Arecibo Observatory Rain Forest – El Yunque 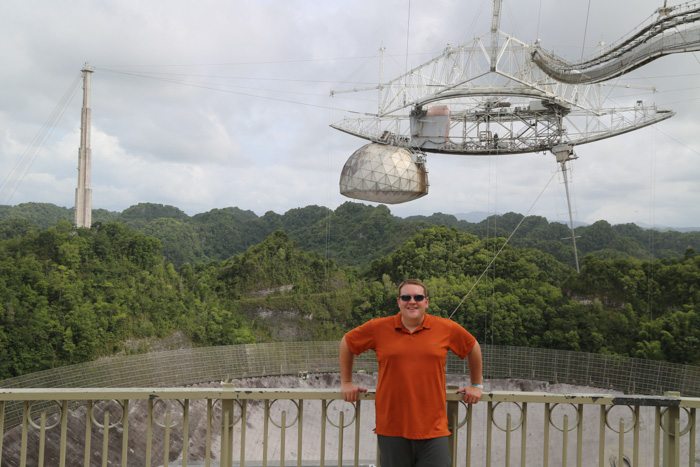 Arecibo is the largest single-dish radio telescope in the world.     Here’s the rather crazy video of us driving from Ponce to Arecibo.  It’s pretty shaky so it’s not for everyone. 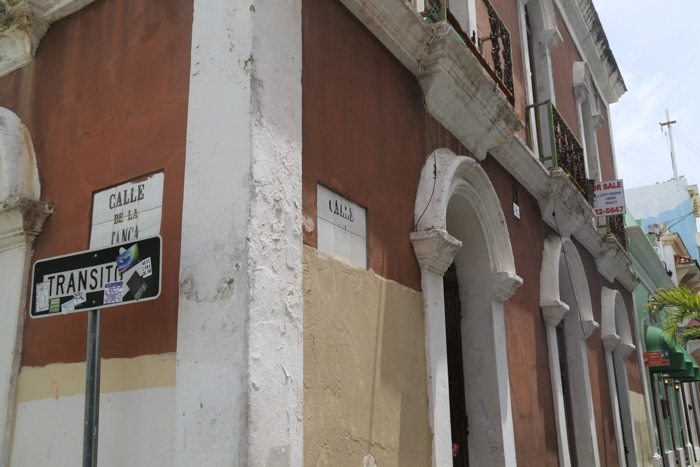 We stumbled upon this restaurant while walking around Old San Juan. It was amazing. The food was fantastic and the prices affordable.  Here is our review of El Jibarito.   Their website: eljibaritopr.com 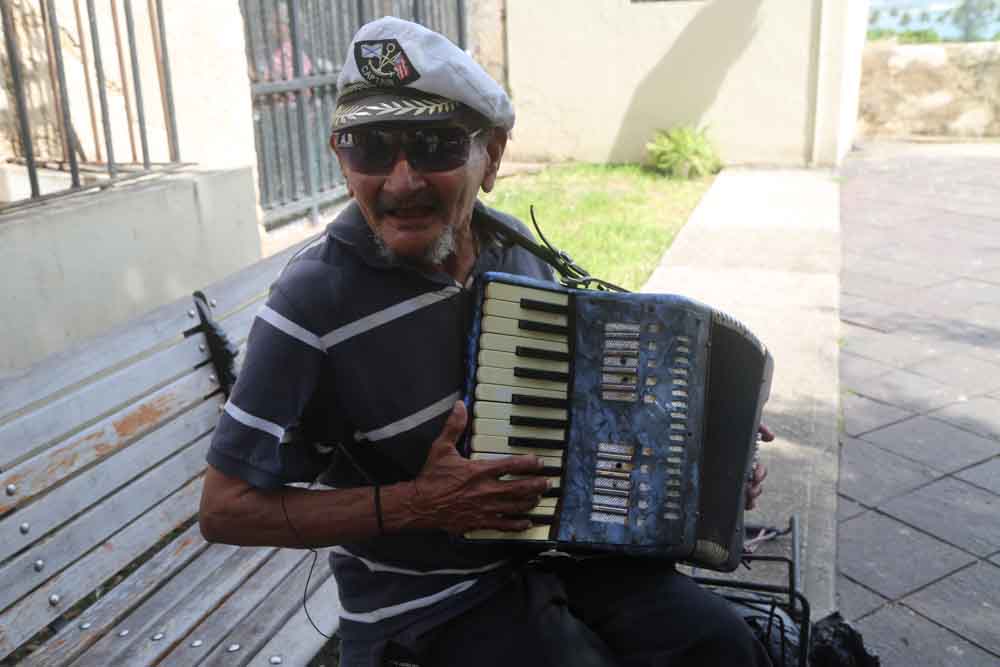 While walking around Old San Juan we had the pleasant surprise of running into this street performer. Enjoy 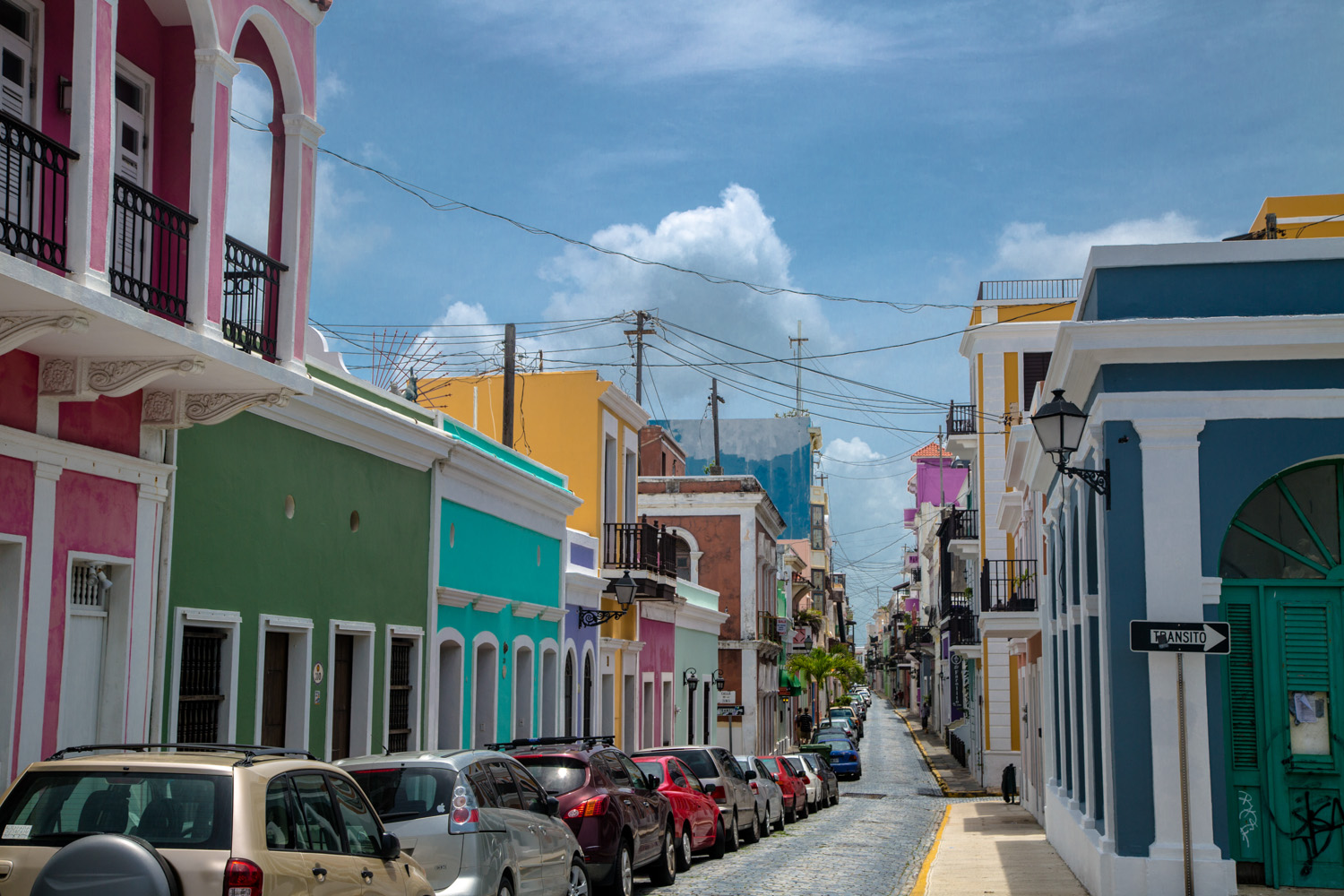 San Juan has found its American home with a mix of Old Spain and French.  Today we’re touring the three areas of the old Spanish fort. It took the Spanish 400 years to build this island-sized fortification.  The second half of the video celebrates the colors and...