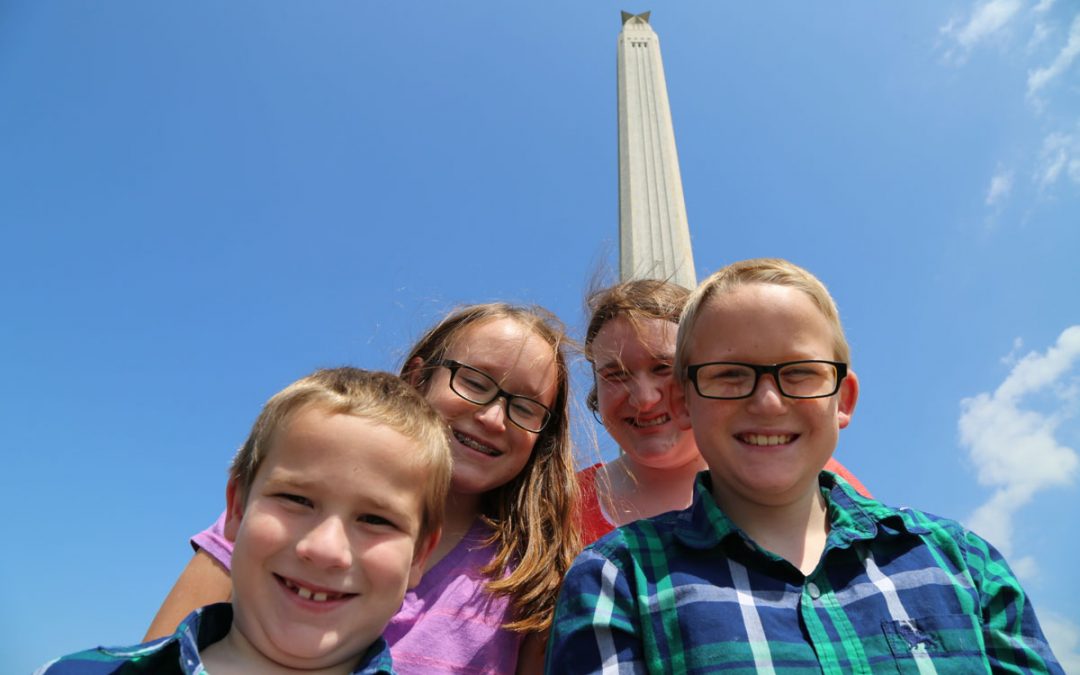 After the defeat of the Alamo, Santa Anna’s Mexican Army retreated East and was chased into a corner by General Sam Houston’s army.  The battle was quick as the Texan’s screamed: “Remember the Alamo”. Santa Anna was captured and forced to sign over Texas as an independent republic. Today at the San Jacinto Monument there’s a museum, clean restrooms, an elevator ride up to the observation deck, and a cool video that starts every hour.There are plenty of open fields, playgrounds,  and picnic areas. There’s even a WWI Battleship to explore nearby.

Be aware there is a fee to take the elevator up to the observation deck.  Also, the monument is very susceptible to loud noises.  If you are sensitive, we recommend taking precautions.

The San Jacinto monument is 15 feet taller than the Washington Monument in DC – everything is bigger in Texas. 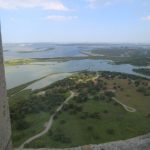 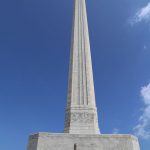 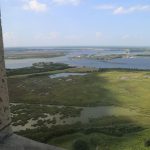 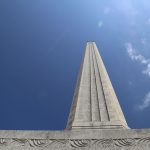 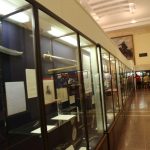 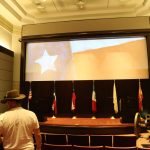 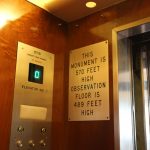