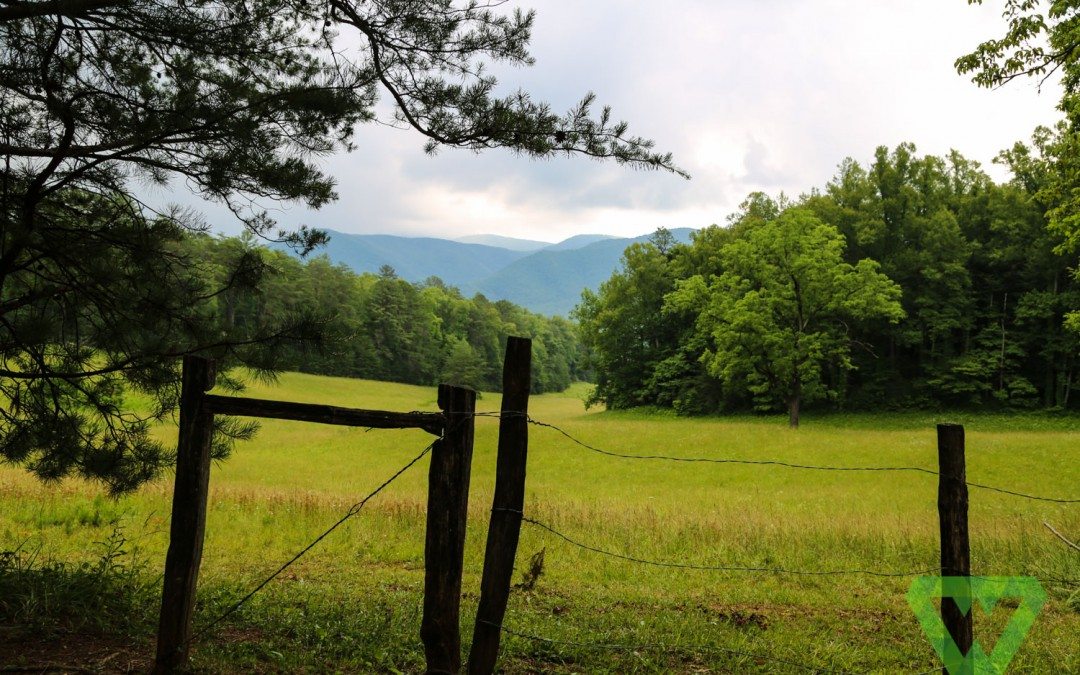 Growing up in Mississippi people often vacation in the Smoky Mountains.  Through several scouting and family adventures we were no strangers.  There is no area I remember more in the Great Smoky Mountain National Park (GSMNP) than Cades Cove.  When planning this summer’s itinerary, Tammy and I both wanted the kids to experience the Smoky Mountains. Cades Cove was at the top of that list of things to do. 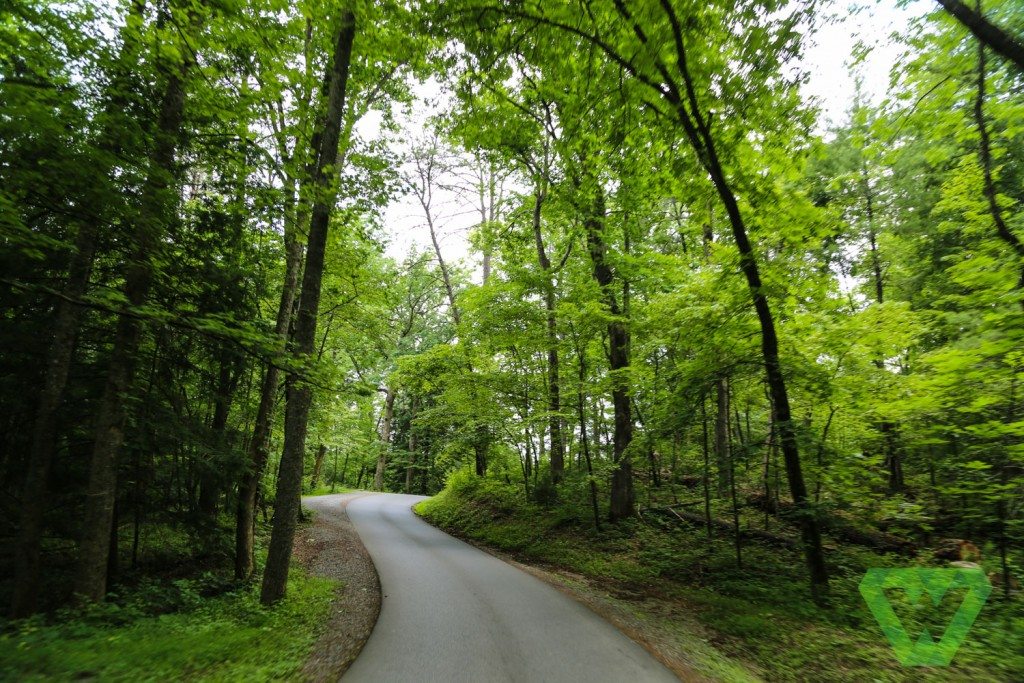 What is Cades Cove?  It is a peaceful snapshot of the late 1700’s; a 11 mile, one-way, paved loop road that meanders through the hills, forests and picturesque landscape of primitive churches, log homestead cabins, mills, and gorgeous hiking trails. Think of it as a nature walk for your car.

This is the park where I learned the importance of not carrying too much unneeded stuff in your backpack, keeping your shoes dry at all costs while hiking, always carry a poncho in the South, and most of all, the satisfaction of turning that last corner and being rewarded with a beautiful waterfall.

I remember swimming around the base of Abram’s falls, taking photos with friends, driving slowly with the windows down, and watching out for wildlife.  Once we saw more than 80 deer in Cades Cove in a single loop. 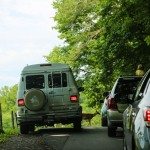 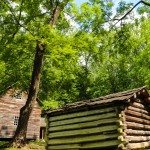 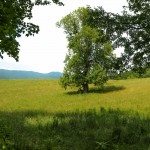 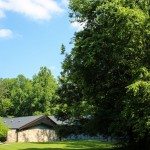 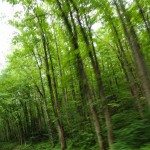 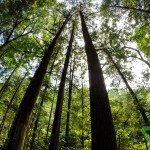 The Great Smoky Mountains National Park is the most-visited park in the US (by a long-shot).  Cades Cove is the busiest part of that park. Thousands of cars a day (millions a year) drive the sleepy loop to catch a glimpse of a simpler time.

With all of that traffic isn’t it an awful place to visit?  No, it’s still great.  To escape some of the crowds it helps to drive the loop before 9am.  But, the crowds aren’t as bad as they sound. Remember, “Nature walk for your car”.  One of the most fun things to do is to drive slowly, give some space between you and the car ahead, roll down the windows, open the van’s side doors, or let the kids pile the back of the pickup.  Seriously, safety is always important but you rarely can drive more than 10 miles per hour through this park.  Be sure to stop lots and explore the old cabins and primitive buildings peppered (about 12) throughout the park.

Note: Get a map from a park ranger.  Pay attention to which roads are one way and identify shortcuts. 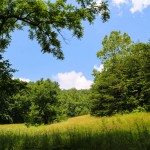 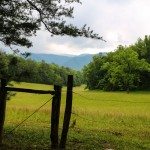 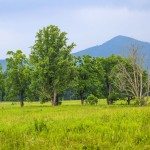 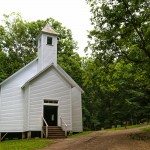 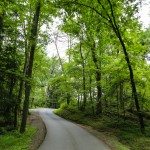 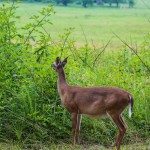 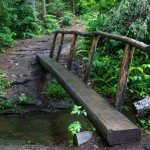 Plan to spend at least two hours to drive through the loop.  With little traffic you can get it done in an hour.  The road can take longer if a black bear mom and her cubs are spotted (not uncommon).   If you stop at all of the sites it can take over five hours.  Abram’s Falls trail will take you at least two hours by itself.  Be sure to bring water bottles and some snacks.  There are plenty of bathrooms and picnic areas placed around the park.

Abrams Falls is a fantastic trail and located about half-way through the loop.  Here’s a Wesley Adventure article on the falls written from a teenager’s perspective. 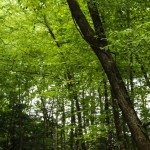 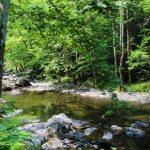 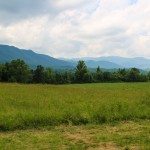 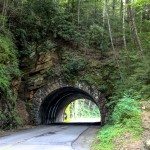 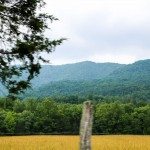 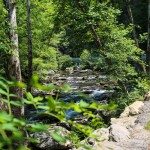 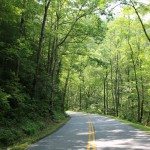