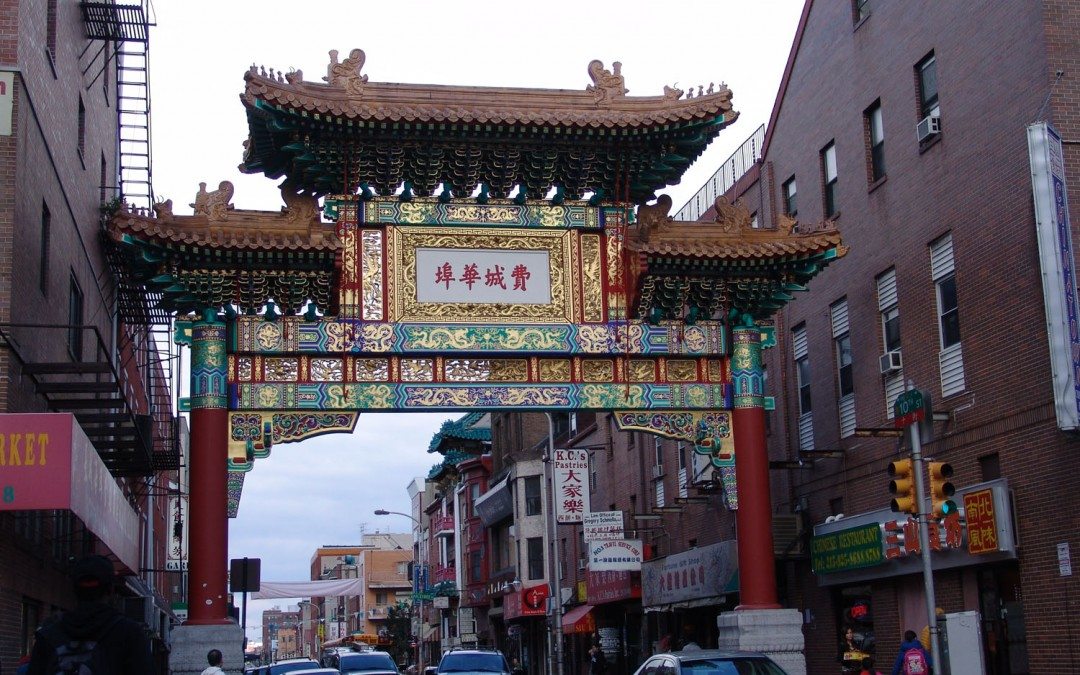 In the mid 1800’s many Chinese men came to the United States with the hope of finding gold and striking it rich.  After the gold rush the transcontinental railroad drew many Chinese workers to the US.  Instead of returning home to a life of wealth and luxury many Chinese men were forced into low paying jobs.  A majority of the Chinese found themselves in California.  In the late 1870’s California felt too many Chinese were living in the state and tried to create immigration laws preventing new Chinese from entering or current Chinese residents from holding jobs.  To make a long story short, in 1882 a federal law was put into effect called the Chinese Exclusion Act.  This prevented new Chinese or Mongolian immigrants from entering the US without special permission from the Chinese government. The Chinese government at the time wasn’t interested in helping their citizens migrate away from China.  This basically meant that the Chinese men couldn’t bring their wives or families over to the US to join them. 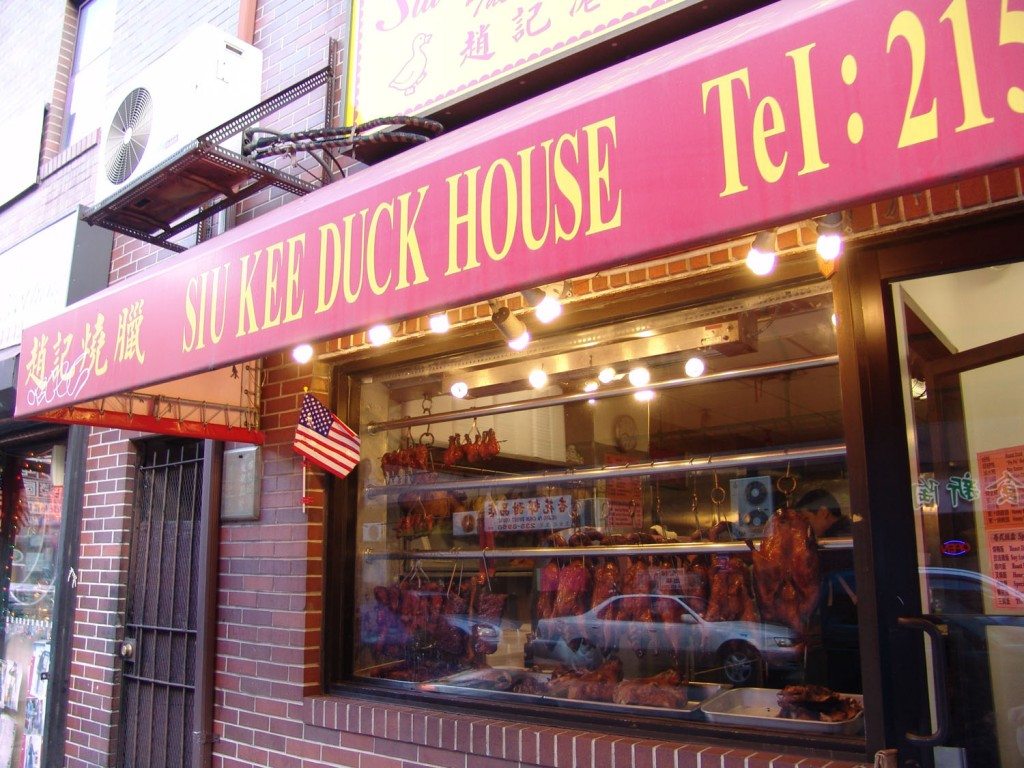 Before things got better new laws made things much worse for these unfortunate Chinese men.  They were living in a limbo and ostracized by their neighbors and forced to live in communities separate from everyone else.

In the 1940’s the US was pulled into World War II and became an ally with China.  The Magnuson Act repealed the Chinese Exclusion Act and suddenly the world opened up for the American-Chinese.  Finally, their families were allowed to migrate.  These alien communities quickly grew to become today’s Chinatowns scattered around some of the US’ larger cities.  These towns transitioned from an outcast group into an engaged and involved community. 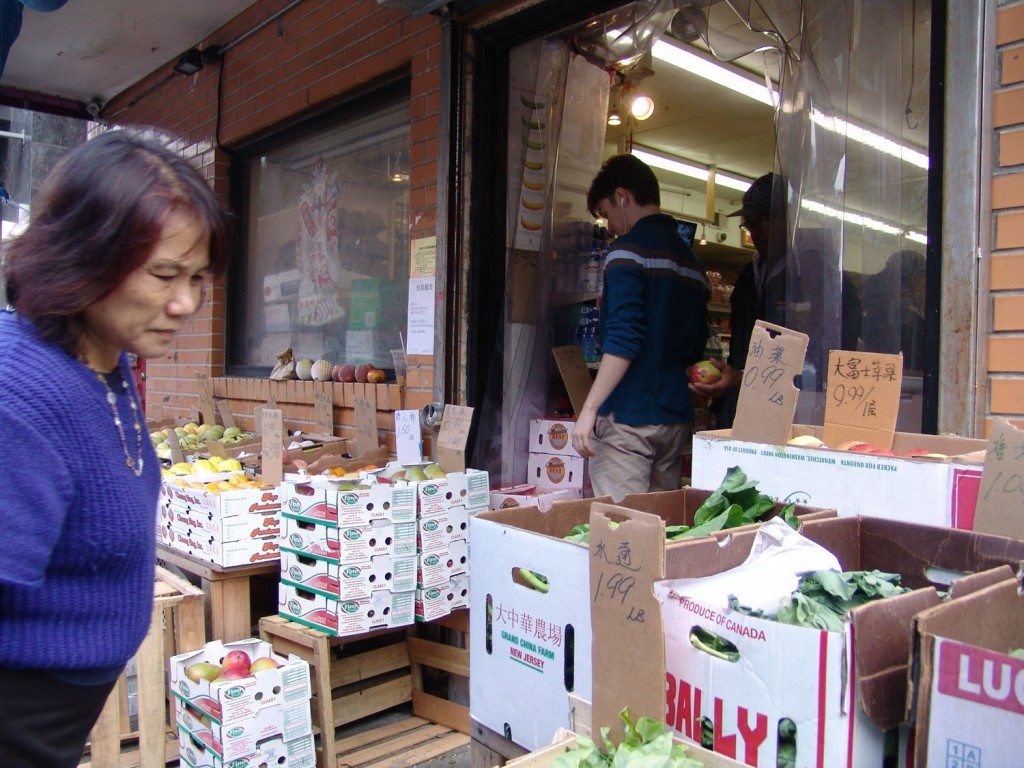 Walking through the Philadelphia Chinatown feels like you’ve left part of the US and have traveled to somewhere different.  Does it feel like China?  No, not really.  It’s a unique fusion of two cultures.

If given a chance, plan to spend two to three daylight hours roaming around Chinatown and exploring the sights, tastes, and colors.