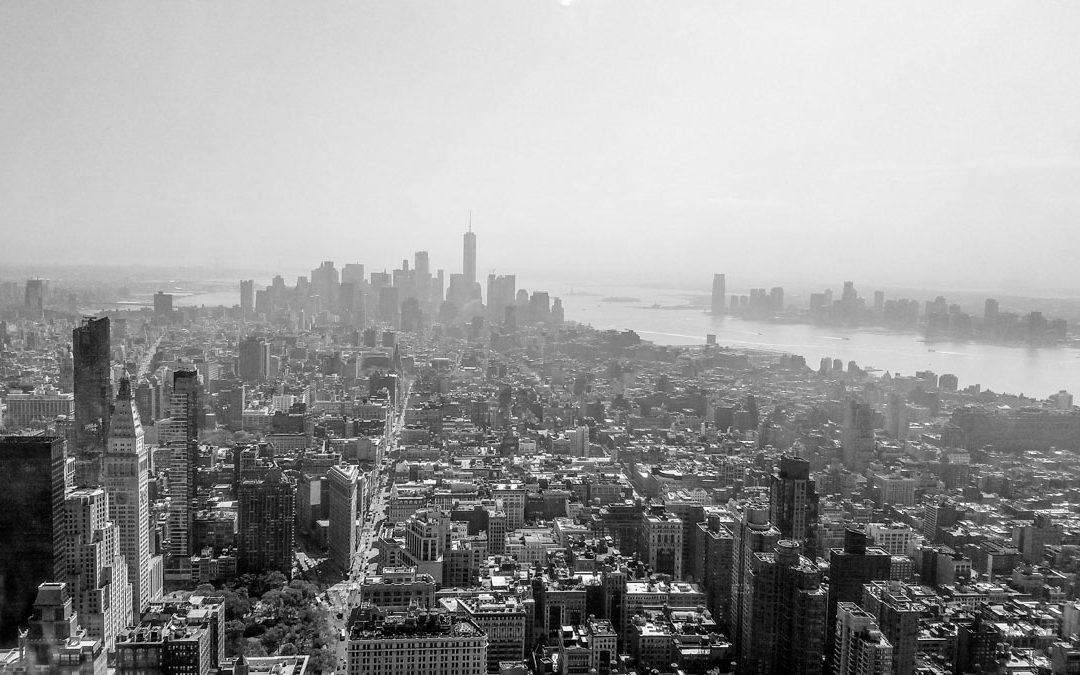 Whether you’re King Kong or one of the other 110 Million visitors that have come to the Empire State Building’s famous open-air observation deck this is a must-see in NYC.

Started in 1930 the Empire State Building is one of the tallest buildings in the world and the second tallest in NYC.  Newly remodeled with Art Deco design throughout the lobby, elevators, and exhibits.

Observation Decks: The 86th vs the 102nd

The Empire State Building has two different observation deck options.  The open-air 86th-floor deck and the smaller 102 enclosed observation deck.  While it might be tempting to go for the highest, in our opinion, you at this height you can’t tell that much of a difference in the 16 floors.  Sure, you can go to the Top of the Rock, One World Trade Center or even the Willis Tower in Chicago, but all of those have enclosed observation decks.  The open-air deck on the 86th floor is unique and quite the hot spot for Hollywood.  We enjoyed feeling the breeze at that height and the uneasiness from holding your camera out over the building ledge to take a better picture. 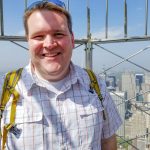 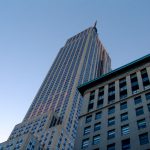 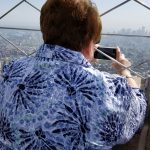 While we were leaving the 86th floor we saw a kiosk that allowed us to upgrade our existing tickets if we had second thoughts.

If you’re a height junkie, the 102th deck is for you.  We were surprised that the deck was on the actual top story of the building which is rare. 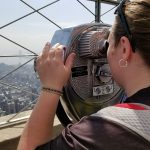 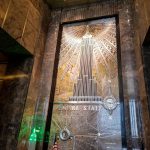 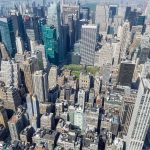 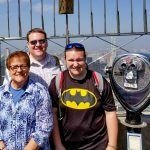 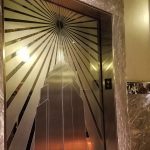